Compromise triangle,
Do you use this concept when shooting, so these images below were recently shot on a Studio light workshop. We set up four different areas. 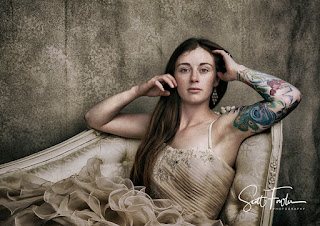 One area had three large parabolic soft boxes, one area was natural big window light, one area was one bulb continual light in a soft box and then we had a two light set up with large beauty dish as the main light then a large umbrella to fill. 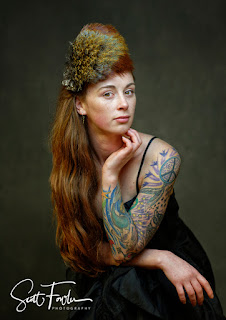 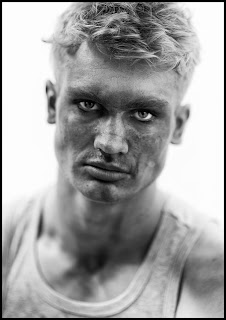 The purpose of the day was for people to play with available lights and learn about posing, using narrow DOF, the image of the young man with the dirty face was shot at F1.4, razor thin DOF as you can see, this was the effect I wanted. Shot this under continual light, so it was easy to choose F1.4 then change my speed and ISO to get the slightly high key look. 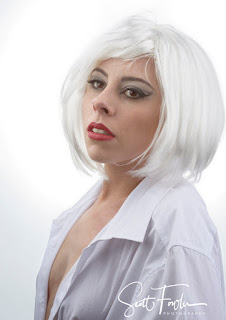 The picture of the girl with the white hair was shot with a 5 foot parabolic soft box as the background then two other parabolic soft boxes as the side fills, it was a case of set the aperture at F8, speed 1/200th and 100 ISO, when then used the power control of the lights to get the look I wanted. 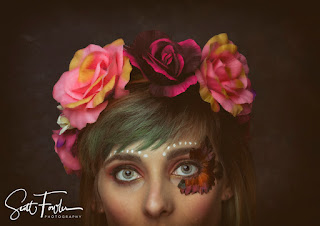 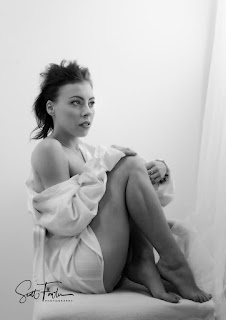 Window light was the last position, this was a very big window that I covered in a net curtain, I wanted the net curtain in the image, Zoe was dressed in a white shirt and white pants. Large white walls were placed on three sides of the area to act as a giant light ball, to add more light we used a reflector.


The object of the day was to play in a studio where very little rules applied, it was about trying stuff with guidance from me, we had five outstanding models, Georgia, Mahara, Shannon, Connor and Zoe and a makeup artist, Shelley Harvey. 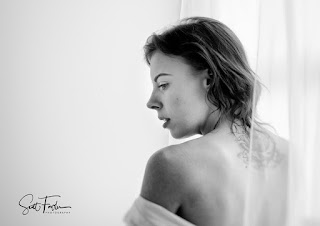 During the day with the different areas used, there was an need to change settings from all the light you wanted or needed, to not much available light, changing of the setting on your camera was necessary, thus the compromise triangle, what are you going to compromise on, the DOF or the speed or do you sacrifice/compromise the quality by raising your ISO.
One thing that we did learn, when shooting in Manual mode with the flash/strobe heads the same controller was used on Nikon, Canon, Sony,  Fuji, and they fired each time.

All in all a fun day with many usable images captured an definitely something I will do again next year.

IS this really my image!

IS this really my image!

Do you look at an image sometime after the initial capture and ask who took it. You know it was you, however there is something about it that is fresh, that surprises you.

“If you always put limit on everything you do, physical or anything else. It will spread into your work and into your life. There are no limits. There are only plateaus, and you must not stay there, you must go beyond them.”


This new image, have I moved from a plateau onto another level. A step into a new level of seeing, of being, of skill, of understanding and clarity.

The image above is a new level for me, not only that it is colour, it has something about it that excites me. Is it I have finally got to grips with my camera or myself, time will tell, I only know in myself I feel I have reached a new level. First image in a while I have wanted to print. 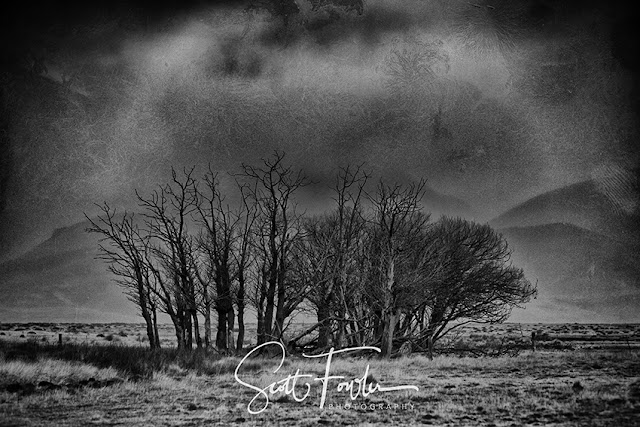 Over the last few months I have felt a rise in my understanding. I am producing images that excite me, that challenge my skill. 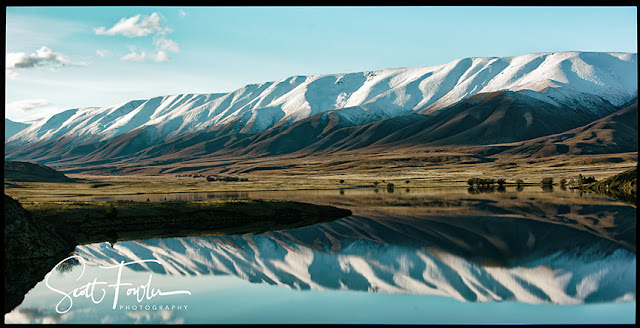 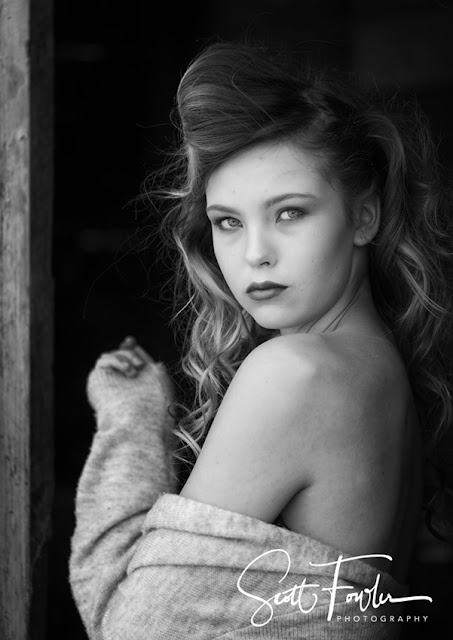 I am in the process of preparing a presentation for Christchurch Photographic Society.
7th of February, it is a one hour presentation on "Making Better Images". 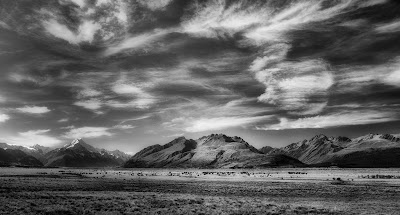 It has been a work in progress for several weeks as I would add a slide, then delete a slide, as I tried to develop this presentation.
How do we MBI, that is a good questions and as we are all different, we need to approach this task as not a quick fix but a journey of discovery, of learning, exploring, experimenting and  being CREATIVE. 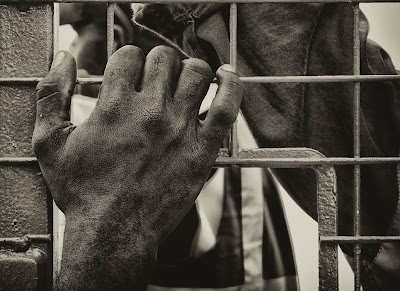 Something I have always believed is that as adults we suffer from a disease that will hold back our ability to MBI, just like the image above, it is like being behind bars and you do not have the freedom to explore, experiment and be creative as you you want. 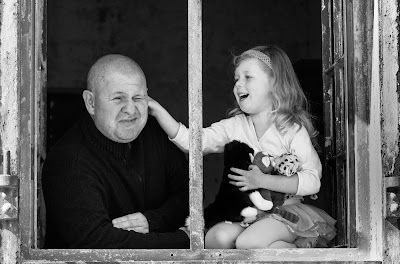 ADULTISM, the ability to stop having fun and being CREATIVE.
We need to let the child out and let the creativity out, for example, you go into a class room of Children and ask who can draw, all the hands will go up. Lets do the same in a classroom of adults you will be lucky to get one hand up. What has happened from childhood to being an adult, it is that disease ADULTISM. 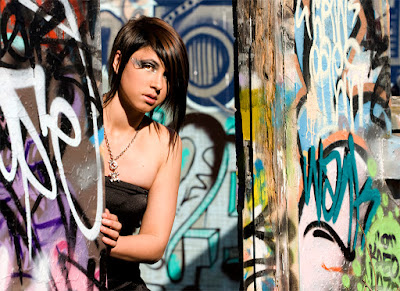 Over the years I have come to the conclusion that for ME to make better Images I need to be more childish, perhaps it would work for you , if you give the child within you a chance, you might MBI.
Posted by Scott Fowler Photography at 20:05 2 comments: